In today’s relative low interest environment finance has become a strong option when purchasing renewable energy systems. Solarpro offers no deposit green loans on all solar power and battery systems and our Solar Powered Pool Heat Pumps. Quality solar is a unique consumer product for your home, in that it creates strong environmental as well as financial benefits.

For example, a 6.6kW solar system, with 25-year Product Warranty panels, installed in Killara home with a standard consumption pattern of 60% solar electricity self-consumption and 40% export has the potential to save close to $50,000 over the life of the system. This means an annual return of more than 20% of initial investment. When you combine the solar power system with an optimised solar storage battery you have a realistic chance of free electricity and options to join a VPP and get paid for your energy.

With a solar EV charger and an EV vehicle in the garage, say goodbye to petrol bills. All these savings on electricity bills and petrol costs can be used to invest in financing your renewable energy products. So you pay the system off over time, just like a home loan and you can determine the length of the finance agreement and the monthly repayments. 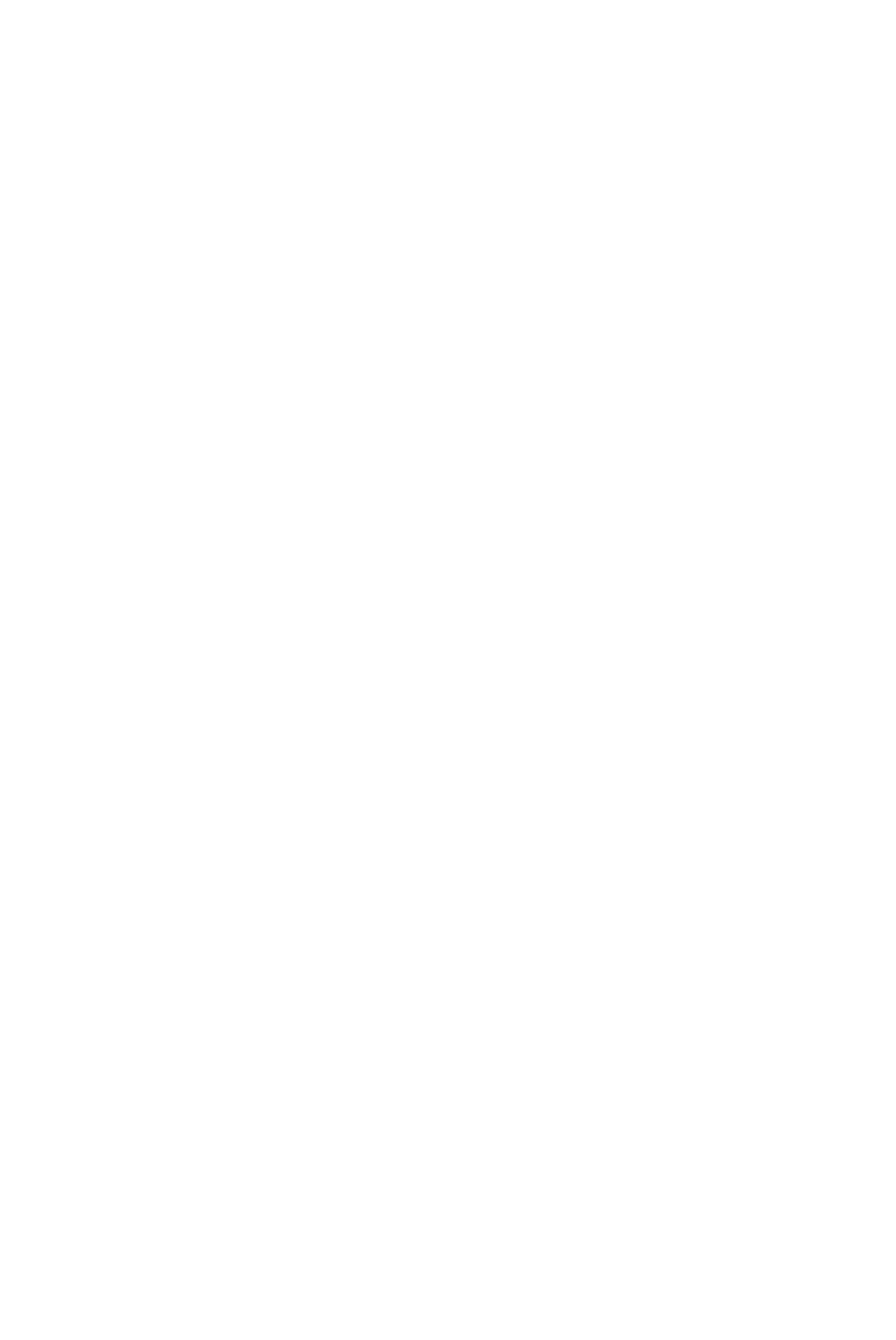 You can pay a deposit and finance the rest or pay $0 up-front.

We undertake the installation of a custom designed quality system for you.

You pay the system off over time.

It’s a win-win especially in these times of steep electricity costs. You will literally save thousands of dollars over the life of your solar system or other energy efficient equipment.

Who wouldn’t want to save with clean energy?

No deposit variable and fixed rate personal loans are available with customised interest rates based on the length of the loan, the amount applied for and the information provided in the  application.

The interest rates can start from a low point of 6.5% per annum. The loan allows you to benefit from solar and other renewable energy products sooner and more easily than you might otherwise be able to or to upgrade to an optimised solar power system or purchase a battery.

The ‘green’ personal loans are typically flexible, allowing you to borrow an amount between $2,001 to $50,000 repaid over 3 to 7 years, if your income is greater than $20,000 a year. There is usually no fee for early repayment.

Paying for your solar energy system while enjoying the savings, which often results in money in your pocket right away with a good return when comparing your new energy bills to what you’re paying per month. There are several plans to choose from so it’s easy to find the one that’s just right for you. Making the switch to solar not only helps save the environment but also helps you save money in the long-term.

Is solar financing becoming more popular and why?

Solar finance has become more popular, especially in the last two to three years. This is because instead of just buying a quality solar system, which could set back consumers between seven, eight, and $10,000, some consumers now, especially for newly built homes, would integrate the PV system, with hot water generation, as well as a battery and EV charging.

When we get such sophisticated systems that are getting the electricity bills down to very low numbers over many years, these systems could easily cost around $20,000 or even more. Those aren’t numbers where consumers necessarily have that much cash sitting in the bank account. This means for those amounts, sometimes consumers pay partly in cash and finance the rest or finance the lot. So as system costs go up, and systems become smarter and more sophisticated finance becomes a more popular tool to acquire the system. What one must consider is that even with those finance costs, the monthly repayments are often less than what the solar savings are on the electricity bill. So even when you finance the system and it’s this sophisticated smart system, financially you will still be better off in the medium to longer future.

What interest rates do I expect for various forms of finance?

Option number one is to redraw your mortgage and mortgages are now in late 2021 as little as 2%-3%.  However, if I go and put the purchase straight onto a credit card, I’ve still seen credit cards with 12% or13% interest, therefore we recommend strongly not to use a credit card to purchase a solar system. The standard small personal loan finance options for purchasing a solar system, such as green loans usually settle somewhere around the six to seven percent. So those are the standard industry rates for most loans on solar systems, which are not mortgage financed.

If I finance a solar system, after taking off the interest and repayment costs, will I still have a financial benefit?

In many cases, if the solar system has been financed over a longer period, let’s say 5 to 7 years, the cost of monthly finance is still less than the savings that will be achieved by the solar system. In the initial months, it would not be a huge amount, but let’s say on a standard home, one could still have a positive cash flow impact of 10, 20, 30 up to $50 per month, depending on the size of the solar system and the home’s electricity consumption.

It really depends on how much electricity that is produced from the solar system and what % of total generation the end customer is utilizing. In many cases, if the finance interest is not higher than 6%, and if the payback is 5, 6, 7 years in those instances, the customer will still have a positive cashflow even though they finance their system. so solar can benefit them financially from day 1.